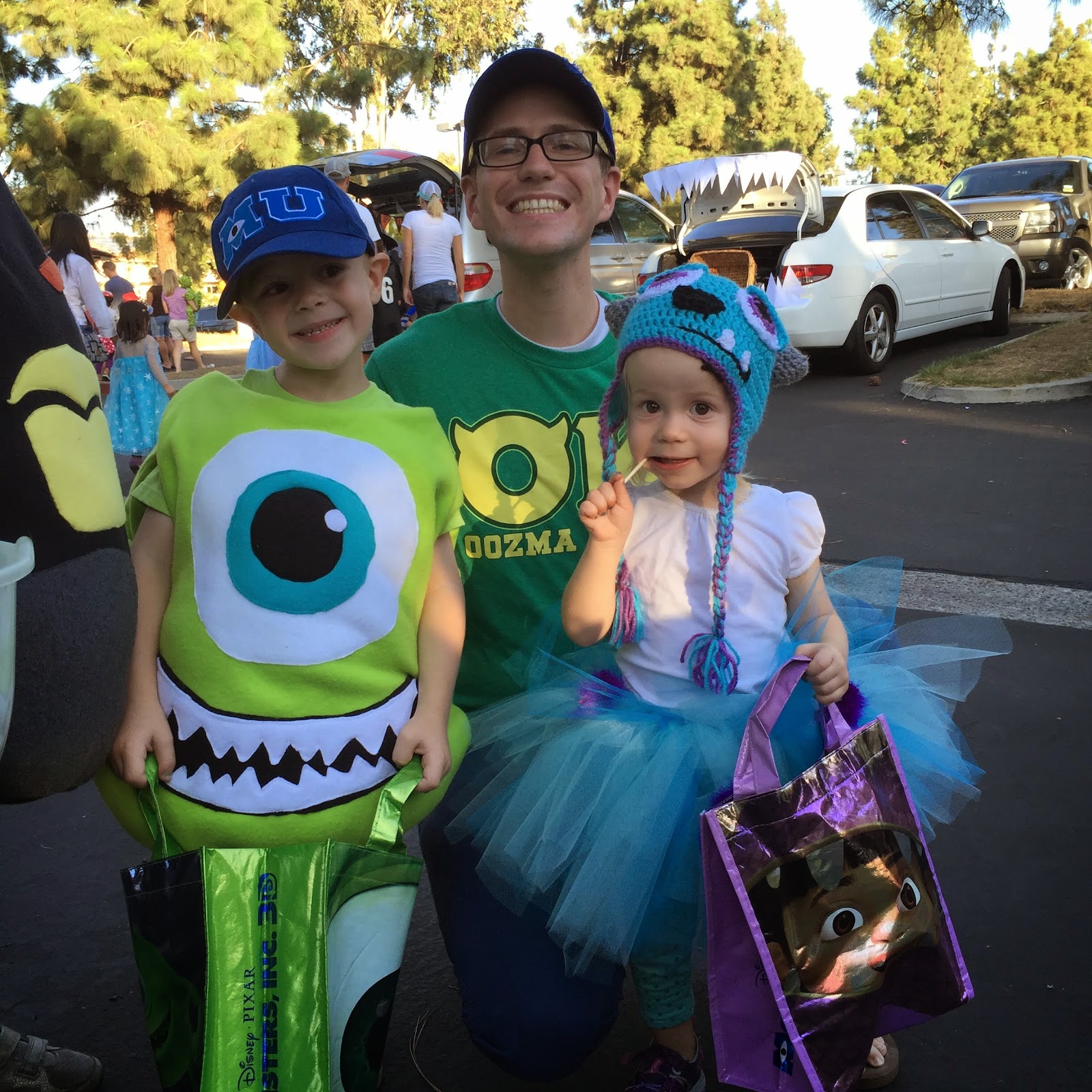 Dalton wanted to be Mike Wazowski for Halloween so the rest of us (minus Maggie) are going along with a Monsters University theme.  I made his Mike Wazowski costume basically exactly like I made the Angry Bird costume for Maggie. 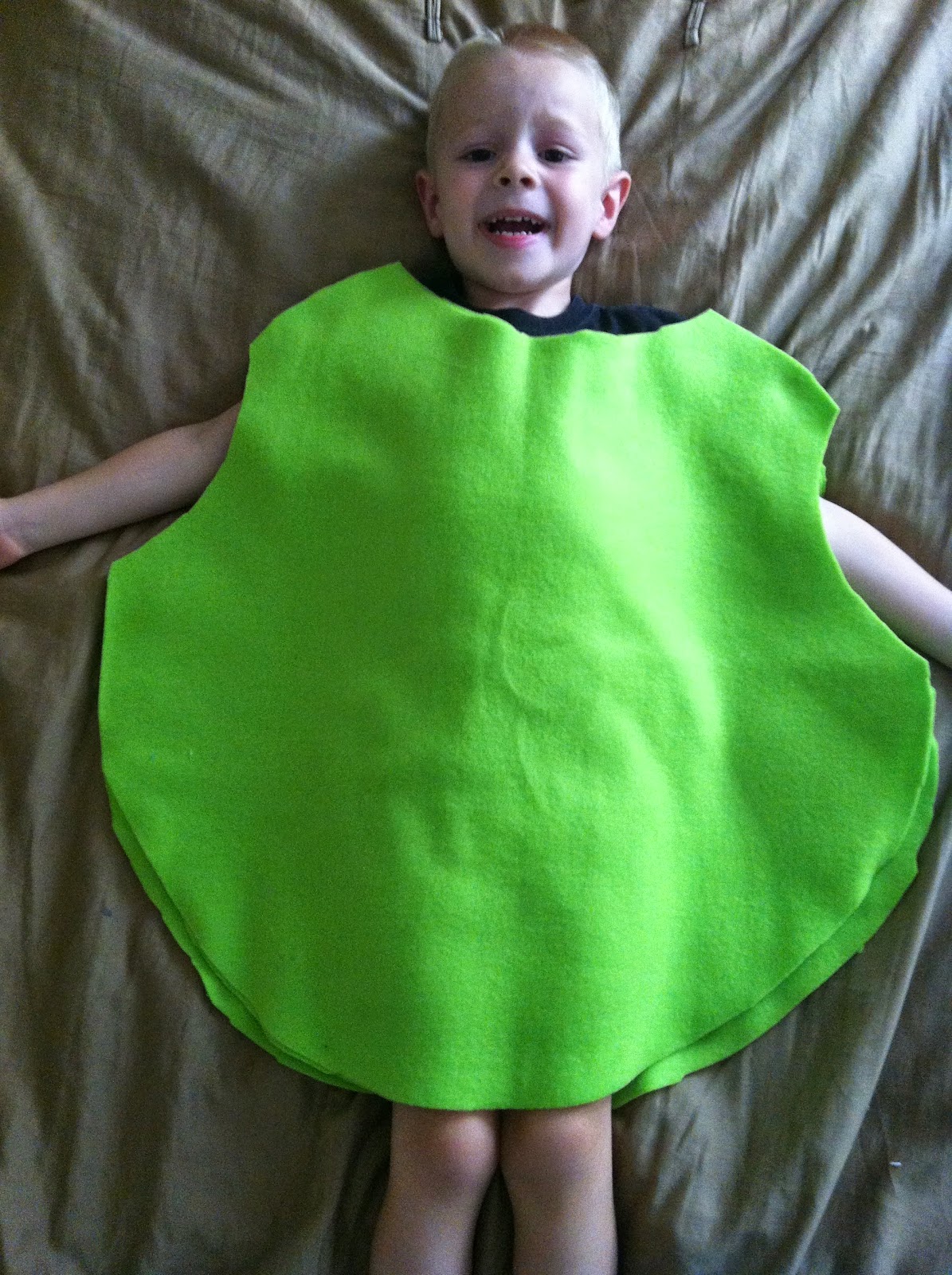 Mike Wazowski's teeth have rounded points. He isn't meant to be scary looking. I trimmed them after this picture, and sewing them down helped round them out, too. 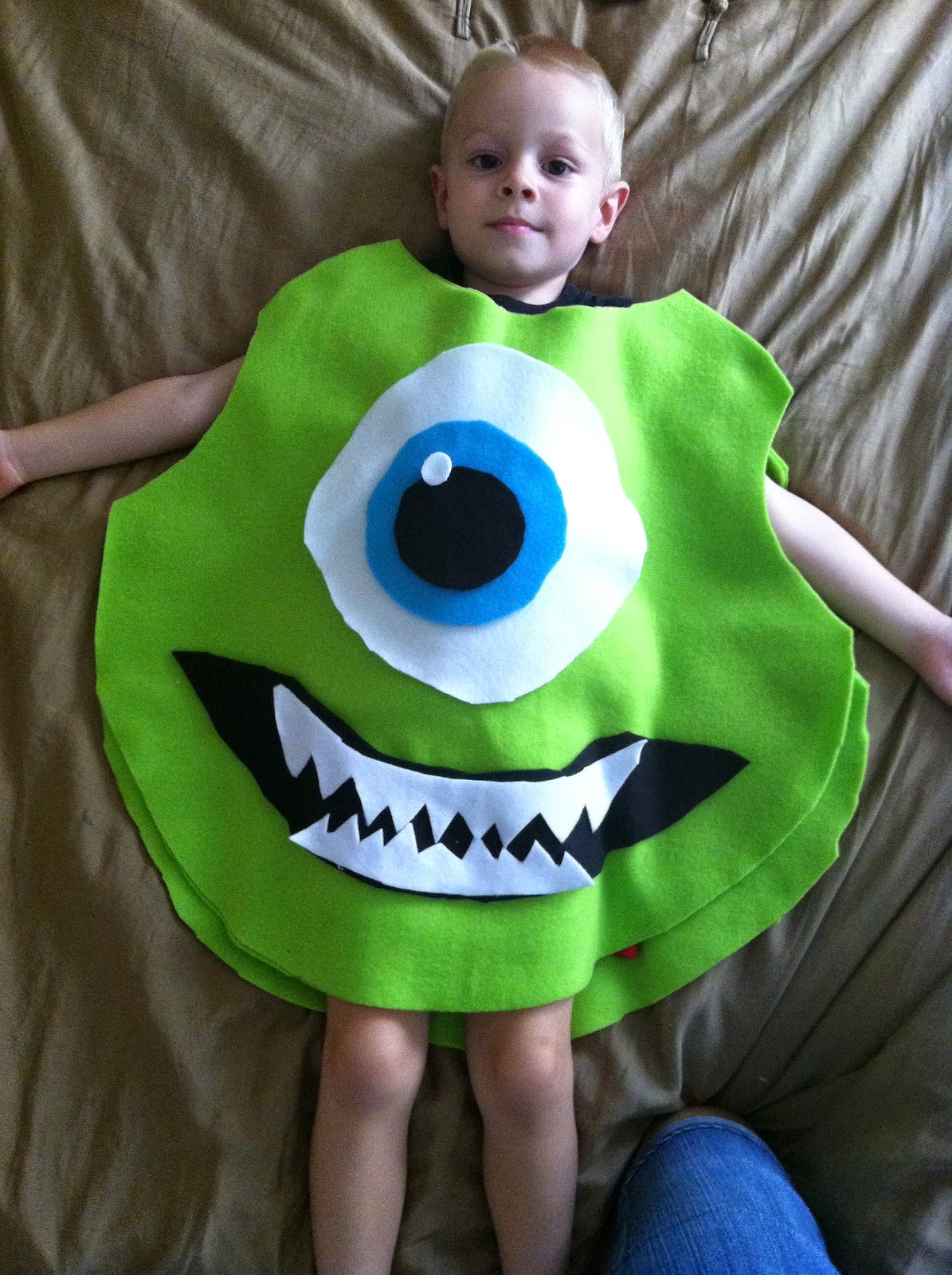 Dalton learned that taking a selfie is hard. 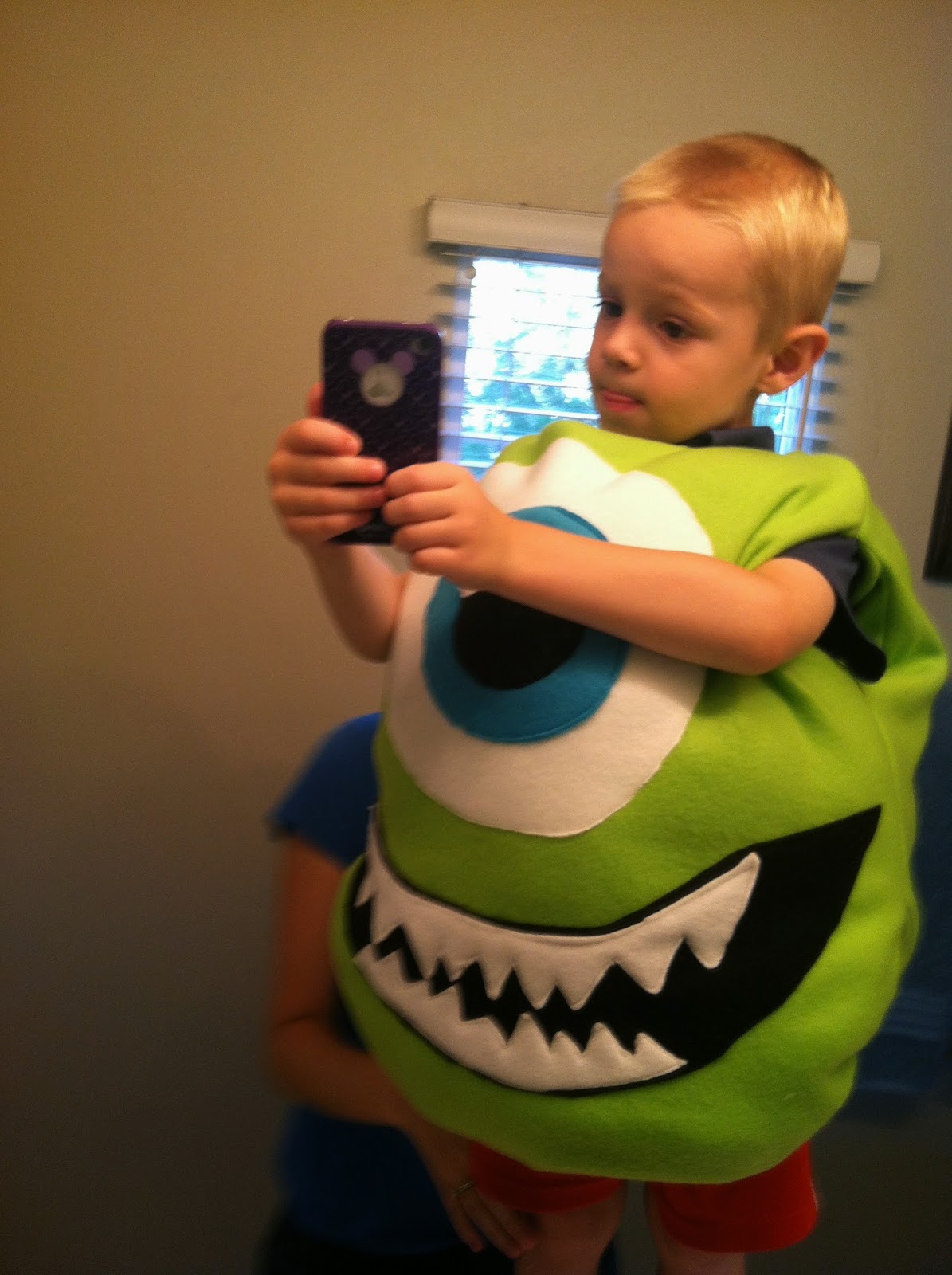 I bought the MU hat on Amazon.

Posted by Susie Chadwick at 1:23 PM

This is the picture place, featuring our kids, our travels, and stuff Susie's made. If you're looking for random ramblings, click on the links to our journals.